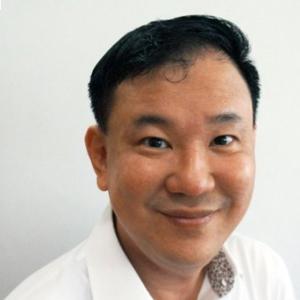 As one of the largest recruitment companies in Asia Pacific, PERSOLKELLY provides end-to-end HR solutions across 13 key markets, including Singapore, Malaysia, Indonesia, Philippines, Thailand and Vietnam.

As Regional IT Director, Michael Tan migrated the organisation to an agile software-defined WAN service in 2018, allowing the business to operate with greater agility compared to a traditional hardware model.

Formed by two different businesses - PERSOL and Kelly Services - Tan was tasked with separating the company from a ârigidâ global telecommunications provider to leverage software-as-a-service capabilities on a non-negotiable deadline.

The Asia Pacific deployment incurred roadblocks in countries housing poor connectivity such as China, Vietnam and Indonesia, but the disruption removed the need for hardware configuration at more than 50 sites regionally.

The transition enabled PERSOLKELLY to increase network capacity and performance while simultaneously reducing WAN spend, allowing for the adoption of cloud and collaboration applications.

Capital expenditure associated with use of in-house servers and other hardware decreased, while branch office downtime was also reduced through improved network resiliency and productivity.

In addition to cutting WAN spend by 25 per cent, the innovation has allowed PERSOLKELLY to double headcount in China, in addition to integrating more than 100 applications and solutions across multiple entities and countries.