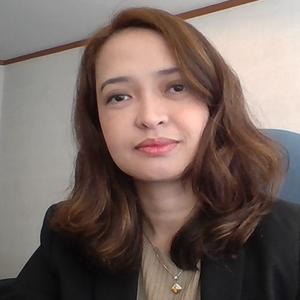 Aligned to IDGâs global awards program, CIO75 is viewed as a mark of excellence within the enterprise and judged on the core pillars of Innovation and Leadership, honouring transformational, inspiring, and enduring CIOs at both in-country and regional levels.