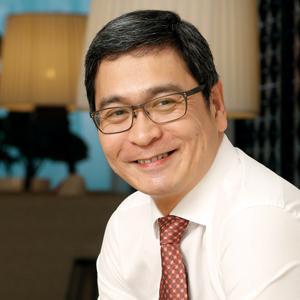 Internally, the business developed its own chaos testing tool in the form of Wreckoon, which enables developers and testers to inject failures into the application ecosystem to uncover weaknesses in architecture design and codes.

Spearheaded by Jimmy Ng as Group Chief Information Officer, the move has allowed developers to identify application behaviour under turbulent scenarios early during the development and testing cycle, alongside planning for the right fixes ahead of time.

Through Wreckoon, the business coined the slogan - âWreck your Apps and Fix the Gapsâ - leveraging a tool which provides capabilities that are not commonly available through commercial channels.

According to Ng, the value of Wreckoon centres around the delivery of a âhealthy end-user experienceâ, alongside the identification of dependencies on application critical paths, improving mean time to detect and also reducing mean time to repair.

Built in-house, the adoption of Wreckoon started through a process of familiarising staff with the concept of Chaos Engineering, outlining the value such an approach would bring to the organisation.

As explained by Ng, DBS initially piloted Wreckoon on a few critical applications, followed by a series of talks at various internal forums to educate the teams on the tools and concept. This was further enforced with learning videos and workshops for employees to experiment with Wreckoon.

Such methods proved successful with 68 apps tested using Wreckoon and over 3,600 attack scenarios executed since launch five months ago.